Sant’Ilario d’Enza (RE), 30 December 2017 – Interpump Group announces the signing of a binding agreement for the acquisition of the international assets of Finland-based GS-Hydro group, a world leader in design and execution of piping systems in the industrial, marine, and offshore sectors.

GS-Hydro revolutionized the piping industry with the invention of “non-welded” pipe assembly technology. This clean and time-efficient technology, along with an improvement of the environmental impact, guarantees better technical performance and ease of operation, and thus proves especially useful in continuous or extreme working conditions.

Total price agreed upon for the acquisitions is 9 million euro. Net financial position at the end of November amounted to euro 3 million in cash. The closing of acquisitions in each and every country is expected by the end of February 2018.

The seller, controlled since year 2000 by private equity funds, is currently undergoing a bankruptcy procedure. The procedure does not encompass the subsidiaries being acquired, which are normally operational and overall profitable.

Fulvio Montipò, Chairman of Interpump Group: “The acquisition has great potential for synergies, and the addition of piping systems represents a significant widening in the scope of our hoses & fittings business; at the same time, our presence and grip on international markets will be strengthened”.

A conference call dedicated to financial analysts and institutional investors will take place on Wednesday, January 3, 2018. 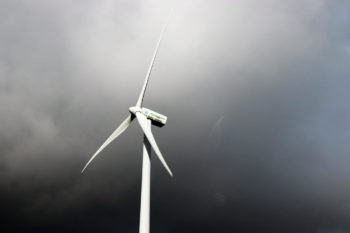 GS-Hydro is a proud member of the Interpump Group, and a subject to its coordination and control.